Trending
You are at:Home»foodie cravings in the media

foodie cravings Perth food blog has been featured in local, metro and online publications over the years. Some media clippings are featured below… 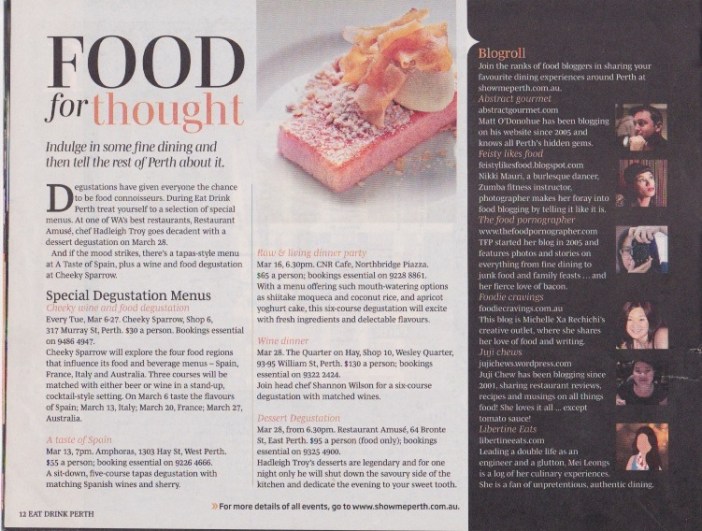 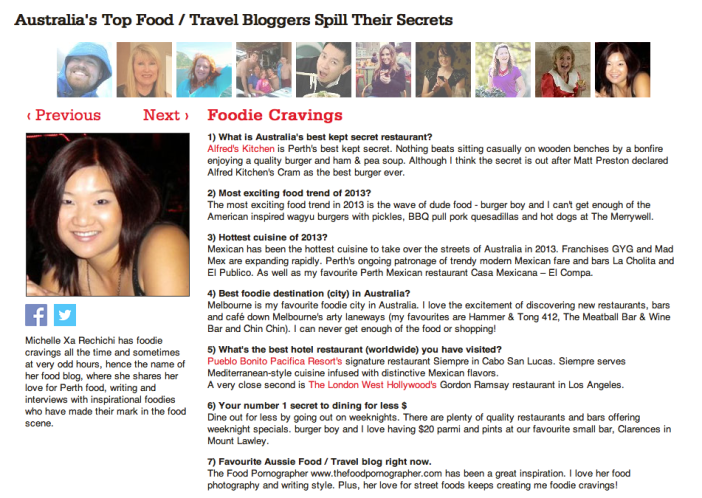 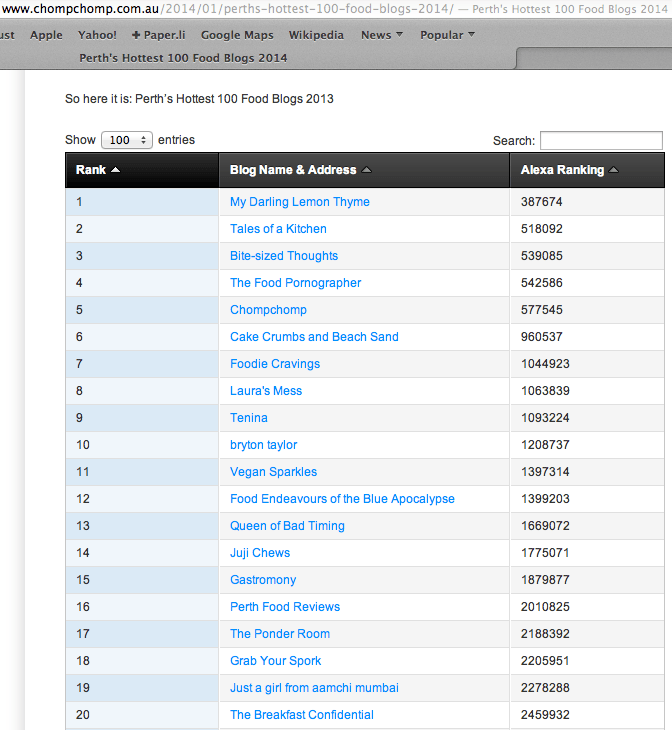 NHK 17 March 2020 – foodie cravings and her burger boy was filmed for the food segment of a Japanese documentary showcasing Perth called “Sekai Fureai Machi Aruki” which translates to ‘Walk the town and meet the world’. This documentary was aired to 1 – 1.2 million viewers on NHK free to air television which was broadcasted nationally in Japan and internationally to subscribers of the NHK satellite service. 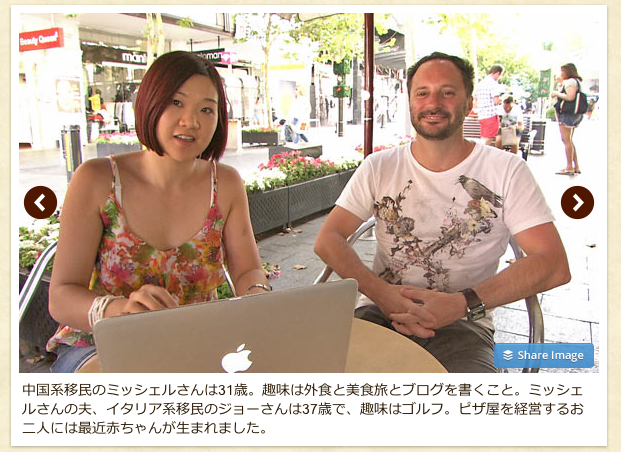 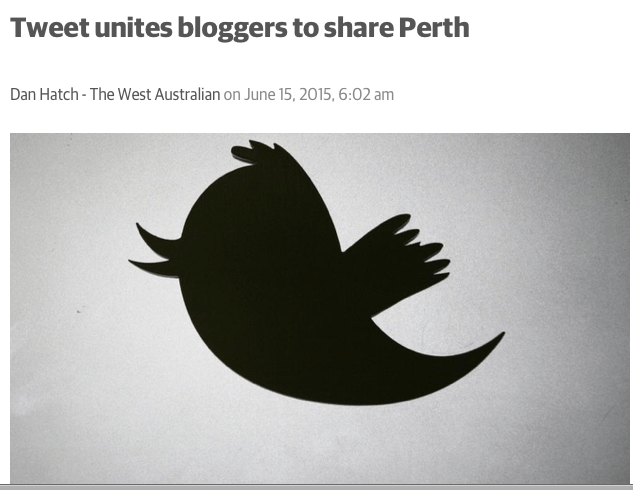 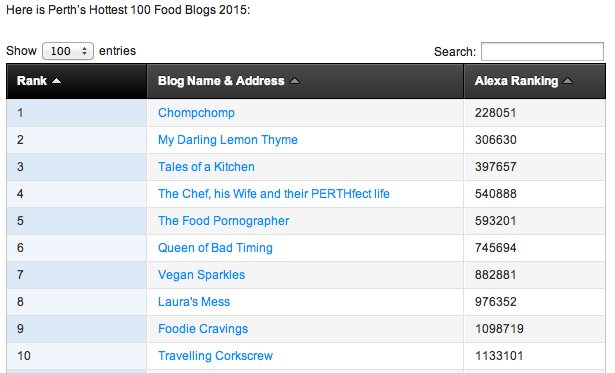